This is a public showcase where I display mods of Nintendo 64 games that are available to download and play. It will also an ongoing project to get all of the development resources together to allow people to make great user-made ROMs for the Nintendo 64.

Here I’ll list up a log of all the tools I can find relating to making your own games, along with some easy to follow tutorials on how to use them. I’ll also link to some useful information and development documentation. 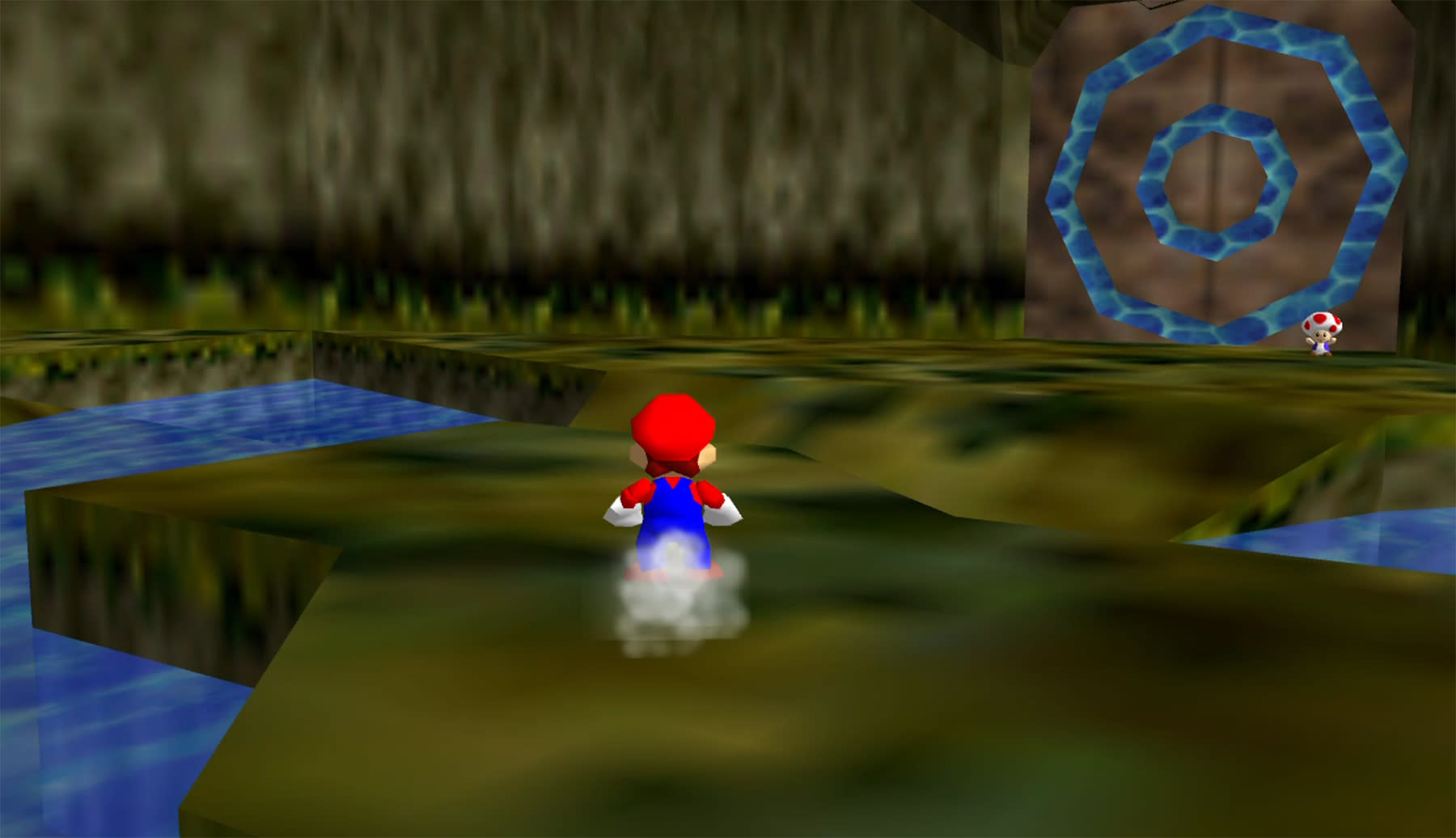 Develop games the same way that people did in the 90’s, from scratch (or almost scratch). You will have to be familiar with writing a lot of code in C and compiling it. Difficulty: Very hard.

For the time being you might want to have a look at the Dragonminded Libdragon on Github.

Banjo’s backpack is a tool used to create your own Banjo Kazooie levels. Difficulty: Easy.

I won’t go into too much detail, but you can find out more at the Banjo’s Backpack website. The website is down. If anyone has a mirror, let me know.

Hylian Toolbox is a set of programs that you can use to edit Ocarina of Time and Majora’s Mask content. Difficulty: Unknown.

This is a showcase of Nintendo 64 games that people have made over the years using various tools. Some will be ROMs, others will be patches that you can then apply to roms.

A Hack is a homebrew game which is based on the code of another game, with some modifications to add new features, levels etc. A lot of these games are distributed as patches – view our guide on patching N64 ROMS if you’re having trouble.

These are games that can be played on a N64 console or emulator, but are completely original and not based off of any previous N64 game.

These are games that were released for the 64Brew game jam 2020 competition.

These aren’t really games per se, but they are programs that can be run on a Nintendo 64. They tend to be scrolling text windows with a few images here or there, mostly to show off the technology.

The Legend of Zelda Hacks

The Legend Of Zelda Character Old Hacks Here You Can ...